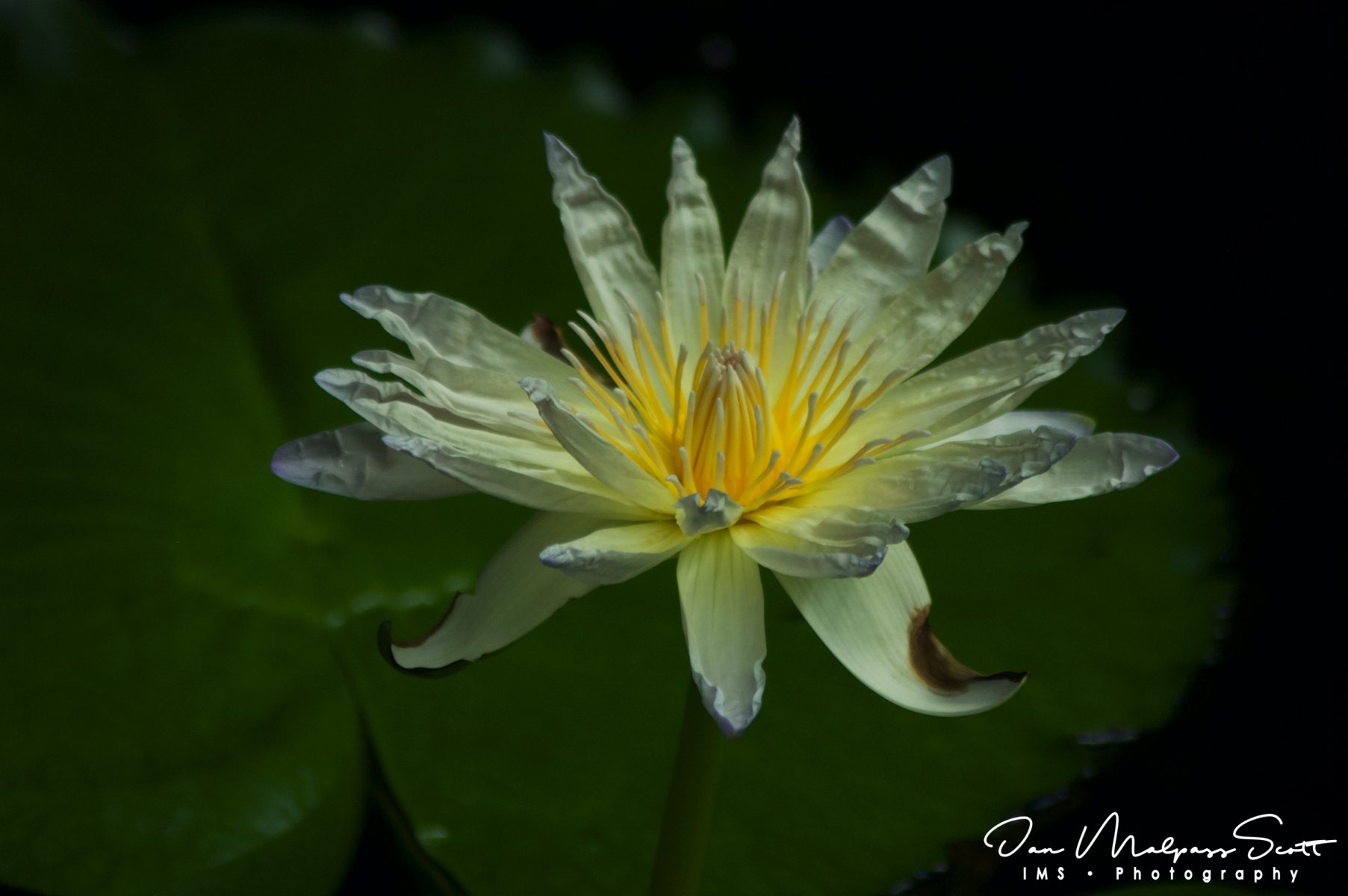 Nymphaeaceae /ˌnɪmfiːˈeɪsiː/ is a family of flowering plants, commonly called water lilies. They live as rhizomatous aquatic herbs in temperate and tropical climates around the world. The family contains five genera with about 70 known species. Water lilies are rooted in soil in bodies of water, with leaves and flowers floating on or emergent from the surface. Leaves are round, with a radial notch in Nymphaea and Nuphar, but fully circular in Victoria and Euryale. It is the national flower of Bangladesh.

Water lilies are a well studied clade of plants because their large flowers with multiple unspecialized parts were initially considered to represent the floral pattern of the earliest flowering plants, and later genetic studies confirmed their evolutionary position as basal angiosperms. Analyses of floral morphology and molecular characteristics and comparisons with a sister taxon, the family Cabombaceae, indicate, however, that the flowers of extant water lilies with the most floral parts are more derived than the genera with fewer floral parts. Genera with more floral parts, Nuphar, Nymphaea, Victoria, have a beetle pollination syndrome, while genera with fewer parts are pollinated by flies or bees, or are self- or wind-pollinated. Thus, the large number of relatively unspecialised floral organs in the Nymphaeaceae is not an ancestral condition for the clade.