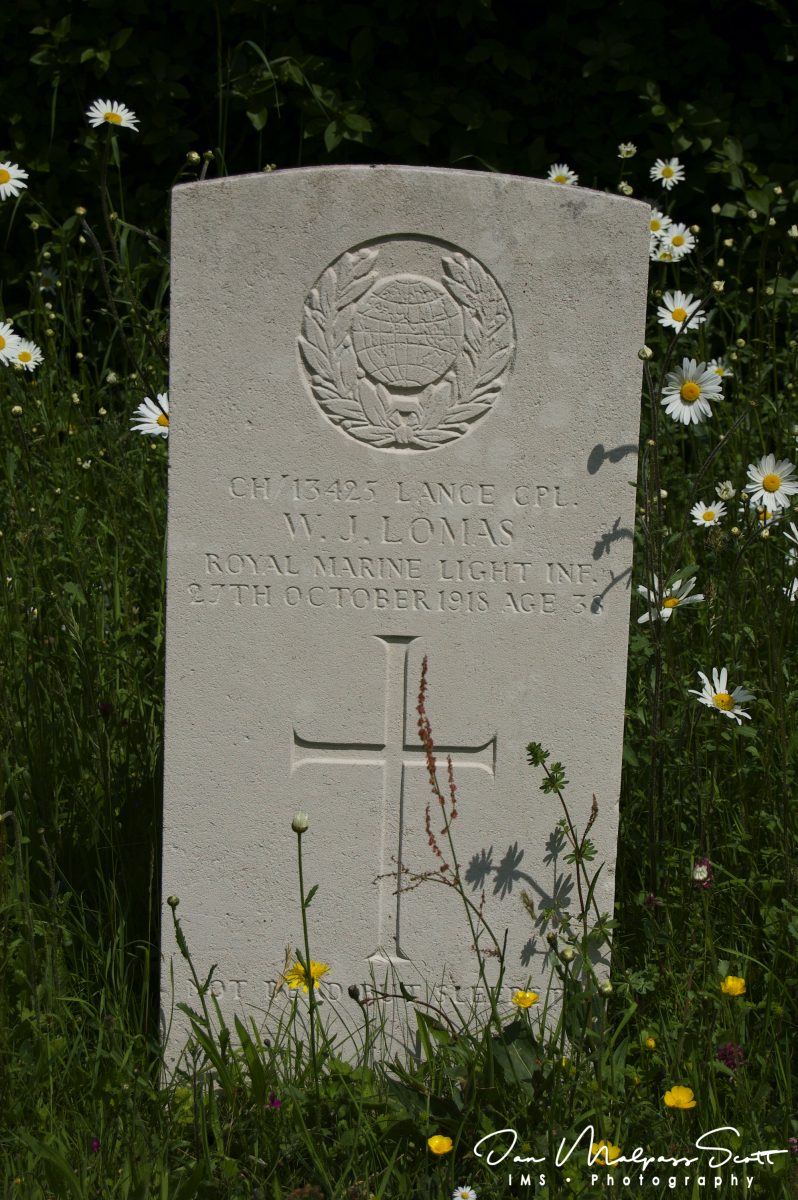 St Mildred’s Church, Whippingham is the Church of England parish church of the village of Whippingham, Isle of Wight.

The village of Whippingham, and St Mildred’s Church as its parish church, are best known for their connections with Queen Victoria. Whippingham was the centre of a royal estate supporting Osborne House and Barton Manor.

A side chapel with the tomb of Prince Henry of Battenberg and Princess Beatrice, is dedicated to the Battenberg/Mountbatten family.

Queen Victoria took a close interest in ‘her people’ in Whippingham. This is reflected in the many memorials in St Mildred’s Church which commemorate members of the Royal Family, including the Prince Consort, Princess Alice, Duchess of Hesse and Prince Leopold, Duke of Albany and members of the royal household.

The church also has a memorial to the Hessian soldiers who fought under the British flag in the 1790s, and were invalided to the Isle of Wight. Soldiers from the Musketeer Regiment Prinz Carl were housed in the newly built Whippingham mill, which became a temporary barrack and hospital. Eighty-four of them are buried in the churchyard. The memorial was unveiled in 1906 by the Landgrave of Hesse.

The church is now in a united benefice with St James’s Church, East Cowes.