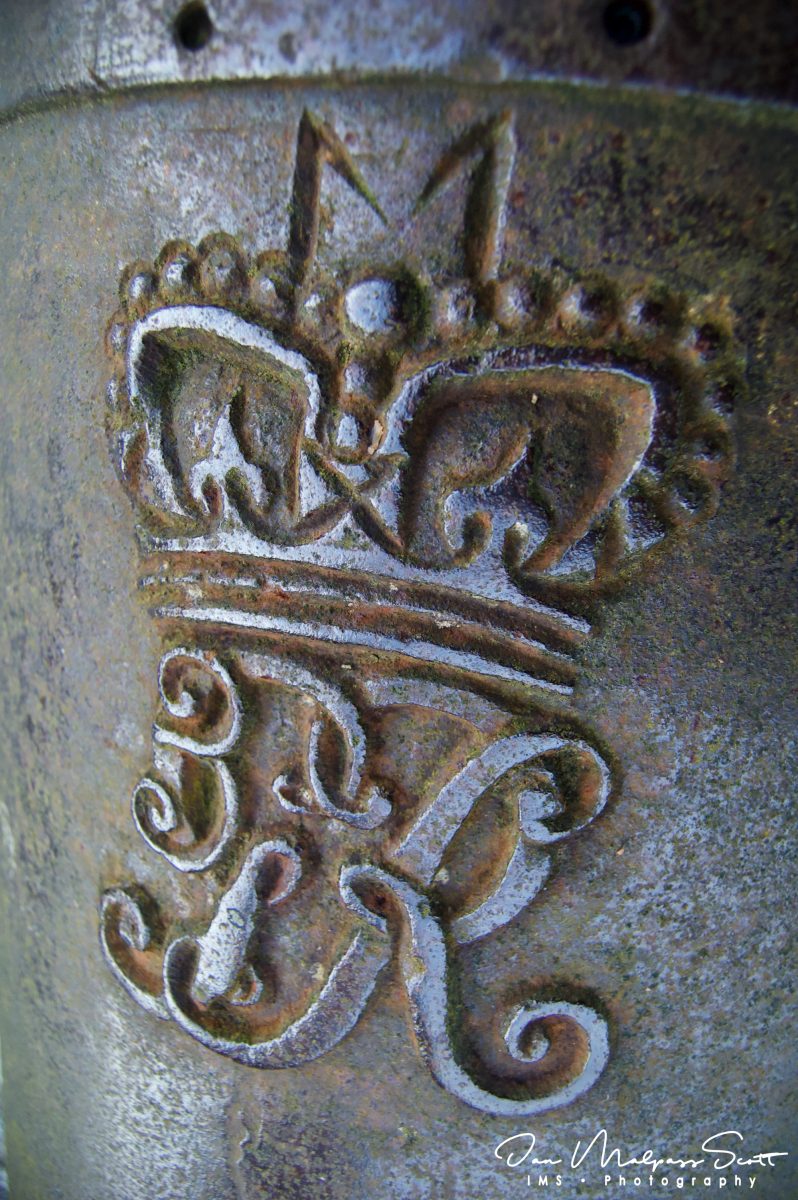 The barrel bears the cipher of George III