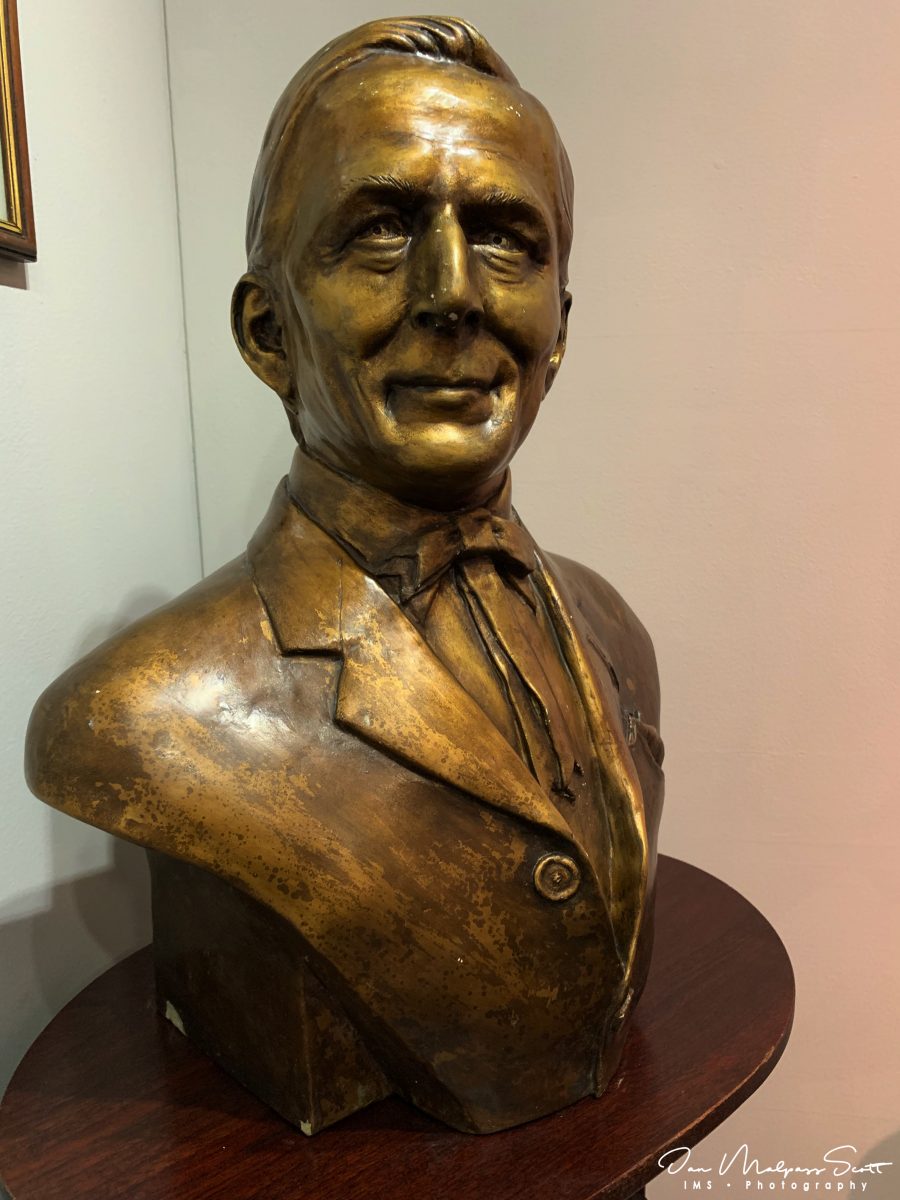 Baron Avro Manhattan (April 6, 1914 – November 27, 1990) was a writer, historian, poet and artist. An Italian-born aristocrat who wrote about various political topics throughout his career, Manhattan is perhaps best remembered as the author of several works discussing the Vatican’s role in world politics and global affairs. Manhattan attended both the Sorbonne and the London School of Economics.

Born in Milan, Italy, on April 6, 1914, to American and Swiss/Dutch parents of Jewish extraction, Manhattan was originally known as “Teofilo Lucifero Gardini” in his early days in Italy. Before his exile, Manhattan was known to spend his summers at the home of the artist, Paolo Troubetzkoy, in Verbania.

Manhattan, himself a painter, exhibited a number of his works at local Italian museums. The last of these exhibitions was at the Museo del Paesaggio, in Verbania, where two of his paintings remain to this day.

Manhattan was exiled to England from Italy during the Second Italo-Ethiopian War. During World War II, he operated a radio station called “Radio Freedom” broadcasting to nations occupied by the Axis Powers. Manhattan officially changed residence to the United Kingdom in 1945 for “political reasons,” but not until 1953 did Manhattan legally change his name, relinquishing the names “Teofilo Angelo Mario Gardini” and “Teophile Lucifer Gardini.” At the time, he lived in Wimbledon, London.

He is buried with his wife at Shotley Bridge in Benfieldside Cemetery, Consett, County Durham, England. Their gravestone reads: