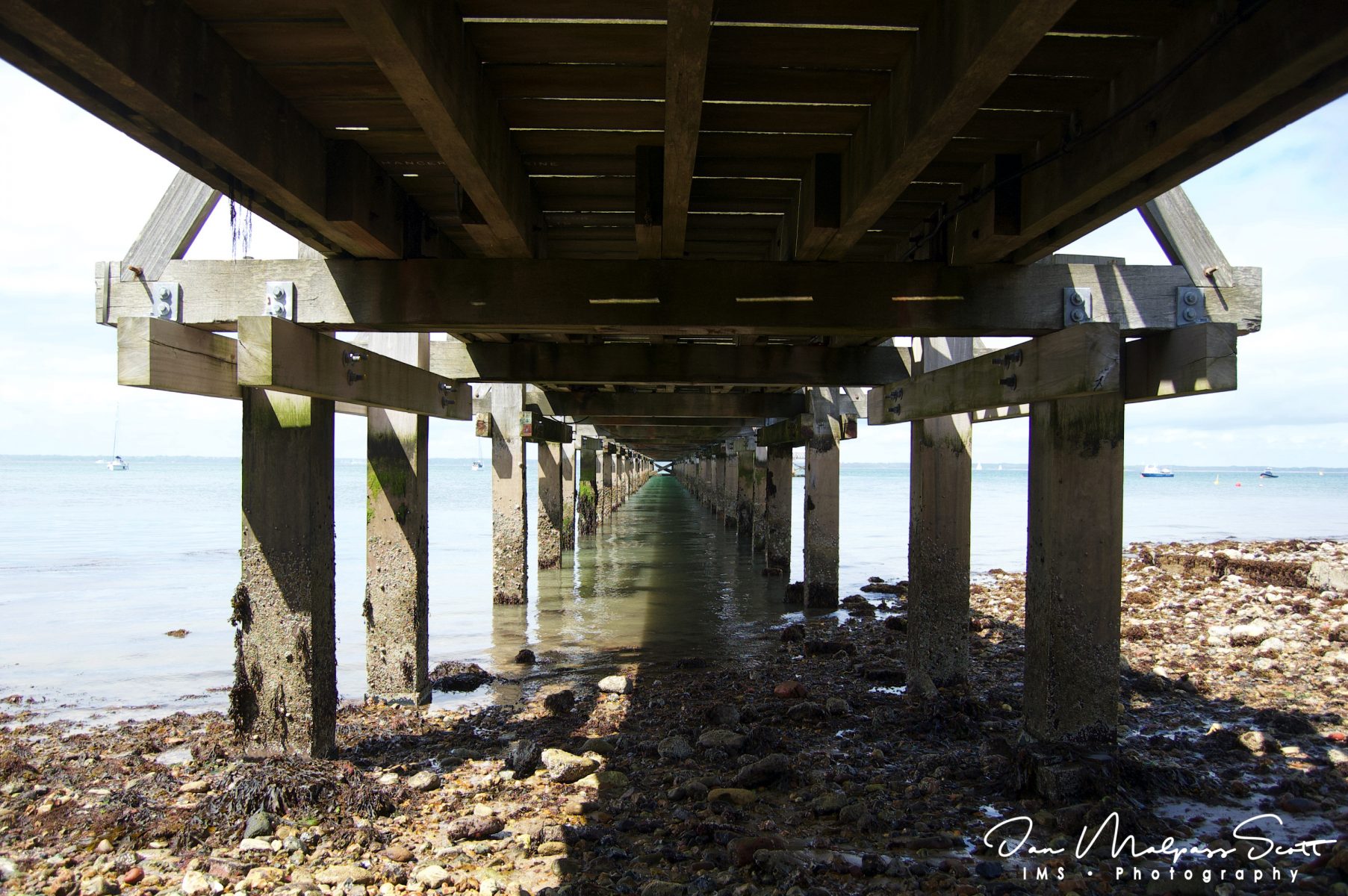 Yarmouth is a town, port and civil parish in the west of the Isle of Wight, off the south coast of England. The town is named for its location at the mouth of the small Western Yar river. The town grew near the river crossing, originally a ferry, which was replaced with a road bridge in 1863.