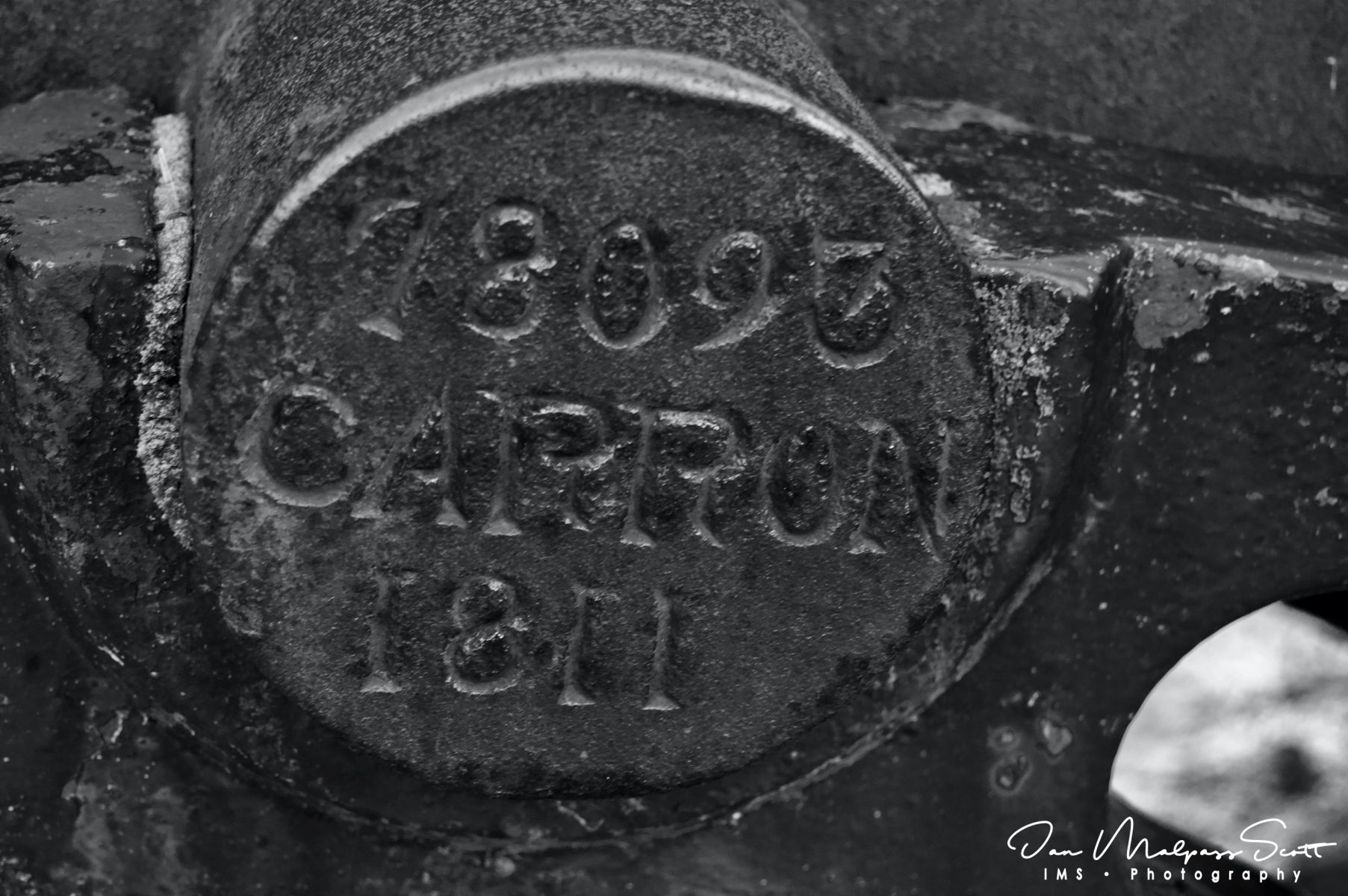 The Carron Company was an ironworks established in 1759 on the banks of the River Carron near Falkirk, in Stirlingshire, Scotland. After initial problems, the company was at the forefront of the Industrial Revolution in the United Kingdom. The company prospered through its development and production of a new short-range and short-barrelled naval cannon, the carronade. The company was one of the largest iron works in Europe through the 19th century. After 223 years, the company became insolvent in 1982 and was later acquired by the Franke Corporation, being rebranded Carron Phoenix.