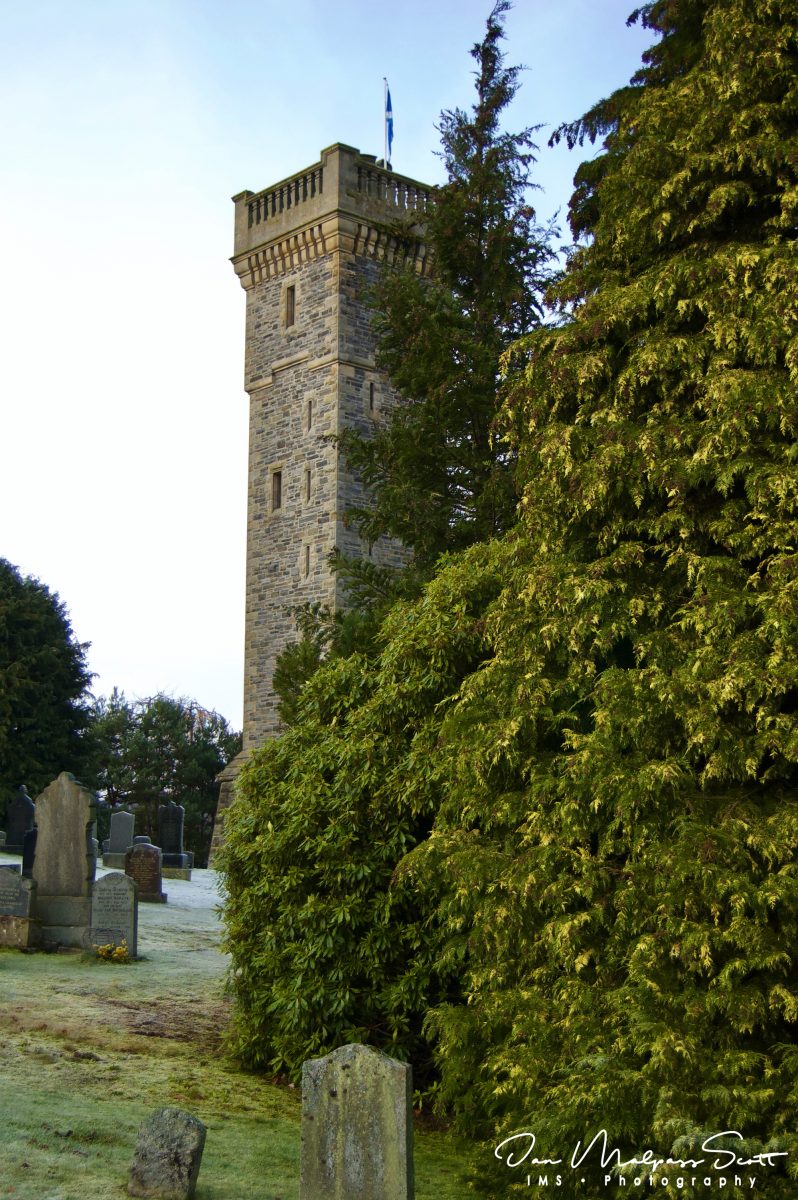 Monument to Hector MacDonald in Dingwall