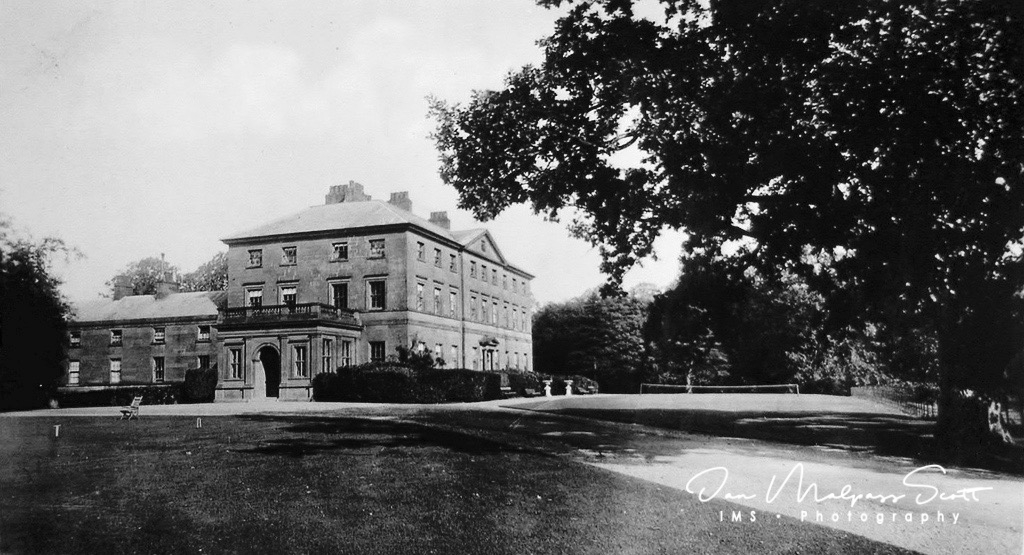 Terregles House was a late 18th-century country house, located near Terregles, around 4 kilometres (2.5 mi) west of Dumfries in south-west Scotland. It replaced an earlier tower house, which had served as the seat of the Lords Herries, and later the Earls of Nithsdale, until William Maxwell, the 5th Earl, forfeited his titles in 1716.

In 1776, Winifred Maxwell, the granddaughter of the 5th Earl of Nithsdale, served as heir general to her father, inheriting the Terregles property. She and her husband, William Haggerston Constable of Everingham, commissioned the architect Sir Robert Smirke to design a new house. On completion, the old castle was demolished. The new house became home to the Constable-Maxwells and their seven children.

In 1848 Winifred’s grandson, William Constable-Maxwell, obtained an Act of Parliament restoring him as the descendent of William Maxwell, 5th Earl of Nithsdale, and ten years later the House of Lords declared him the 10th Lord Herries of Terregles. His descendants, the Constable-Maxwells, lived at Terregles until early in the twentieth century when the property was let out.

The estates were sold after the First World War, and in the early 1930s the house and contents were also sold. The house was requisitioned during the Second World War and was the residence of King Haakon VII of Norway during the German occupation of his homeland. The property was not reoccupied after the war, and was stripped of its contents in the 1950s. It was demolished with explosives in 1962, as it had become infested with dry rot. The former stables, also designed by Smirke and built around 1830, are now a category A listed building.